Bicycle rides are one day activities that can last from a couple of hours to a full day, and they do not include an overnight.

We offer a number of bicycle rides with variable lengths, suitable for people that are staying in Skopje for a short time and would like to experience the rural surrounding or the nature around the town. We offer two types of bicycle rides that mainly vary in the style of the ride:

Tourist rides - bicycle rides with a duration of up to one day, and offers a possibility to see and experience something local, while it is not a difficult ride.

Short adventures - one day bicycle rides that focus on more difficult routes that will provide for the cyclist an exercise and an opportunity to explore natural areas and enjoy the Macedonian mountains even for just a few hours.

Matka is the place where technology, culture and natural beauty meet in one. It is an accumulation dam built in 1938. Place abundant of churches and monasteries, most from the 14 century. It is the canyon of the river Treska and is beautiful on its own. But even more intriguing are the caves, amongst which, potentially the deepest, underwater cave in Europe.

The Roman Aqueduct, though most probably not Roman, is believed to be built in the 6th century with the aim to transport fresh water from the foot of Skopska Crna Gora Mountain to Skopje. It was a part of a 10 km water supply system, though the aqueduct is long 386 meters. Over the course of time it has been repaired a number of times, since it was in use until the early 20th century.

Karšijak is the closest mountain to Skopje. The name implies opposite, because the people in the past lived on the other side of the River Vardar and Karšijak was the mountain opposite them. It used to be bare and all in rocks, and only in the 1950s it was all afforested and made into a Park Forest that today is most often used for recreation by many people from Skopje.

Crn Vrv (Black Peak) is a strategic point, where from a view spreads out to most of East Macedonia. It is the peak with, probably the biggest number of antennas, and an abandoned, ex Yugoslavian Army, missile compound. 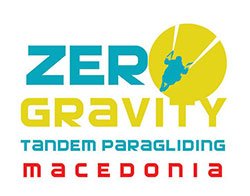 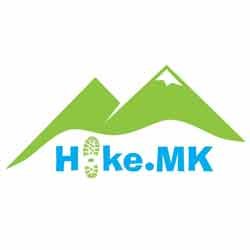 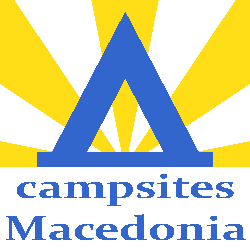